Ricky Ray Taylor has been a pro-active member of the Boxing community since his first bout in 1982. Amidst ten-years of competition Taylor won numerous State and Regional Championship's amassing well over 100 bouts. 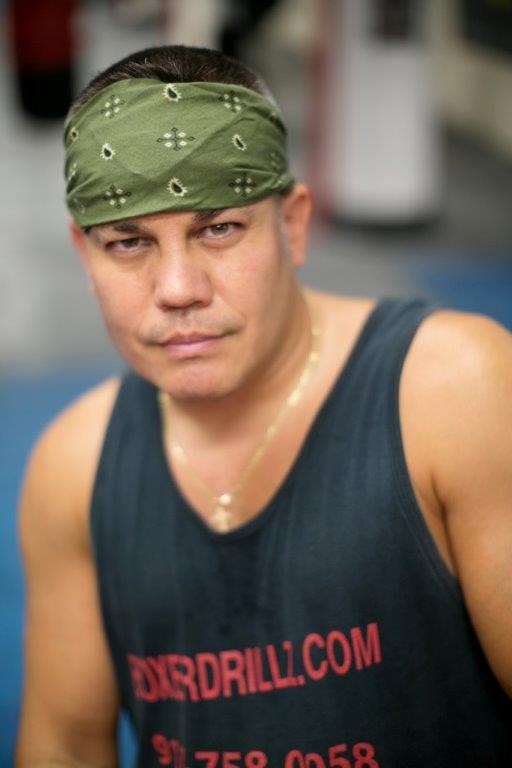 Finally in 1989, a year after reaching the finals of the Regional qualification round for the '88 Olympic box-offs, he was granted a full-ride Athletic Scholarship to complete college while residing at the Olympic Education Center on the campus of Northern Michigan University in Marquette, Michigan.

In 1992, Taylor became only the 2nd person in America to graduate from the OEC, having earned his BS in Speech Communications. Since his last competitive bout in 1993, Mr. Taylor's enthusiasm for boxing has manifested into various roles: he has held licenses with USA Boxing as a certified referee, judge, time-keeper, Master's boxer and now Boxing Trainer.

Currently, Ricky Ray motivates and instructs Boxing enthusiasts as a Boxing Trainer in New York City. He teaches the sport to white and blue collar professionals as well as competitive fighters, students, house-husbands & wives along with anyone who thirsts to learn the sweet science. Each and every BoxerDRILLZ-session overflows with HEAVY-DUTY-council and HIGHLY-RELEVANT-skills which can only be taught by a life-long warrior in the sport. 'nuff said.

Get free updates about everything BOXING.

Join our monthly newsletter to stay on top of everything BOXING in NYC.

What are you waiting for?